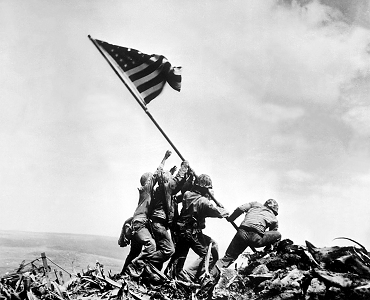 Due to unforeseen circumstances, tonight's lecture has been canceled and will be rescheduled at a later date. We apologize for any inconvenience.

Commemorate the 75th Anniversary of World War II by joining Kevin Braafladt, the Army Sustainment Command Deputy Historian at the Rock Island Arsenal, in exploring the history of Battle of the Bulge. In the forested Ardennes, the Allied forces faced a brutal attack from the German military in the effort to split and conquer vital bridges and passageways to gain the advantage.