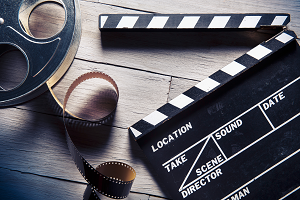 Join us as we watch classic films from the 1930's-1960s starring your favorite actors & actresses!

July 17: “At the Circus” starring the Marx Brothers