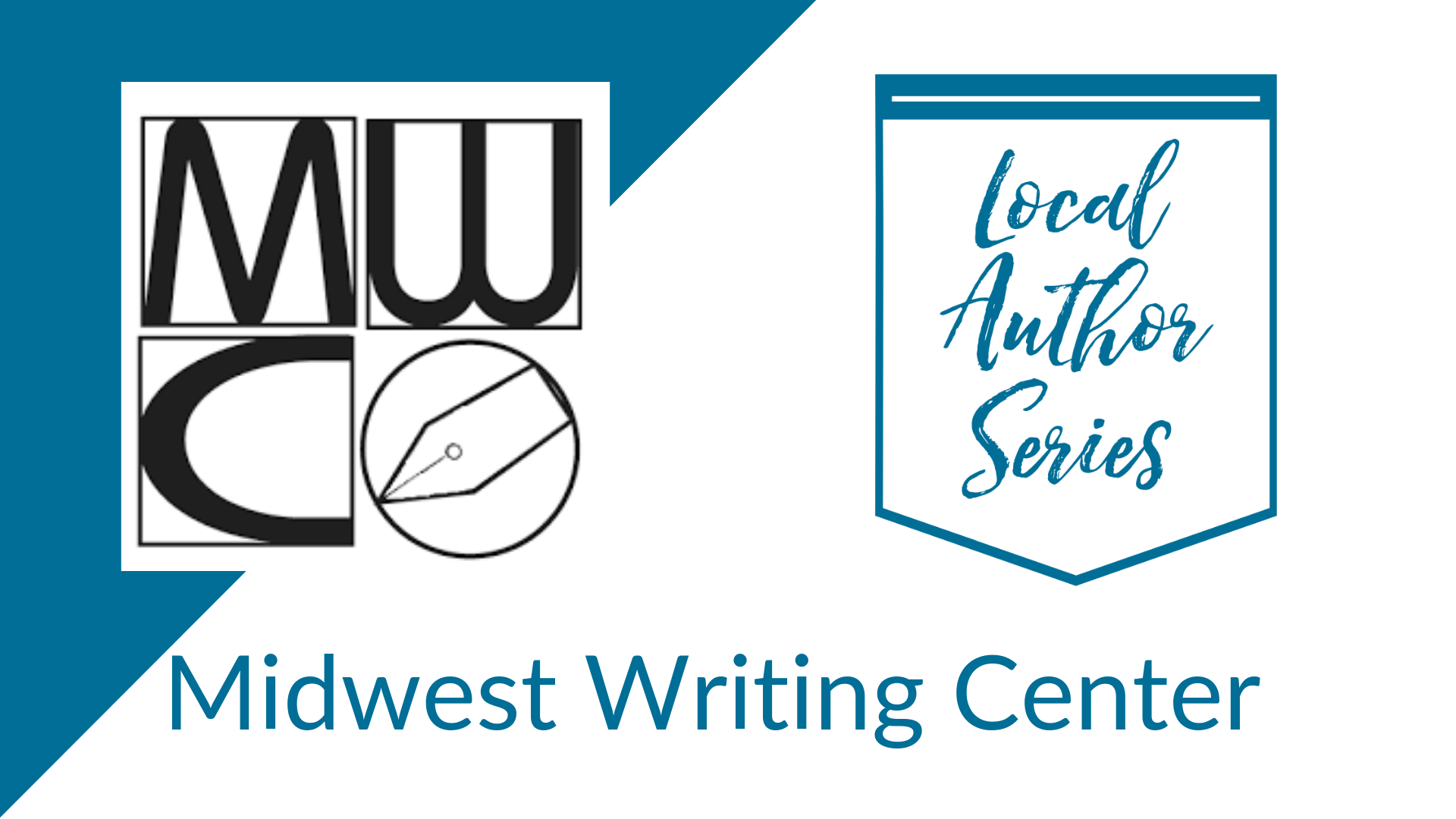 Salvatore Marici will guide us through an exploration of how the Midwest Writing Center fosters an appreciation for the written word within the Quad Cities and its surrounding communities. We will see how the MWC is the premier resource for high quality, accessible and innovative literary arts programming for readers and writers of all ages in every stage of creative exploration and development.

Meanwhile, Sal will be injecting how the MWC through their programs and encouragement kept him writing poetry and the valuable writing contacts Marici made who live within and outside the Quad Cities. This event is free and open to the public.

Salvatore Marici’s poetry has appeared in Toasted Cheese, Descant, Spillway, Prairie Gold: An Anthology of the American Heartland, Of Burgers & Barrooms, Brief Wildness and other journals. In 2010, Marici was the Midwest Writing Center (MWC) Poet in Resident. He is the contest director for the MWC Great River Writers Retreat and a member on the MWC program committee. Marici has three books Mortals, Nature and their Spirits (chapbook), Swish Swirl & Sniff, and Fermentations (all Ice Cube Press). Marici served as a Peace Corps volunteer in Guatemala and he is a civil servant retiree as an agronomist.